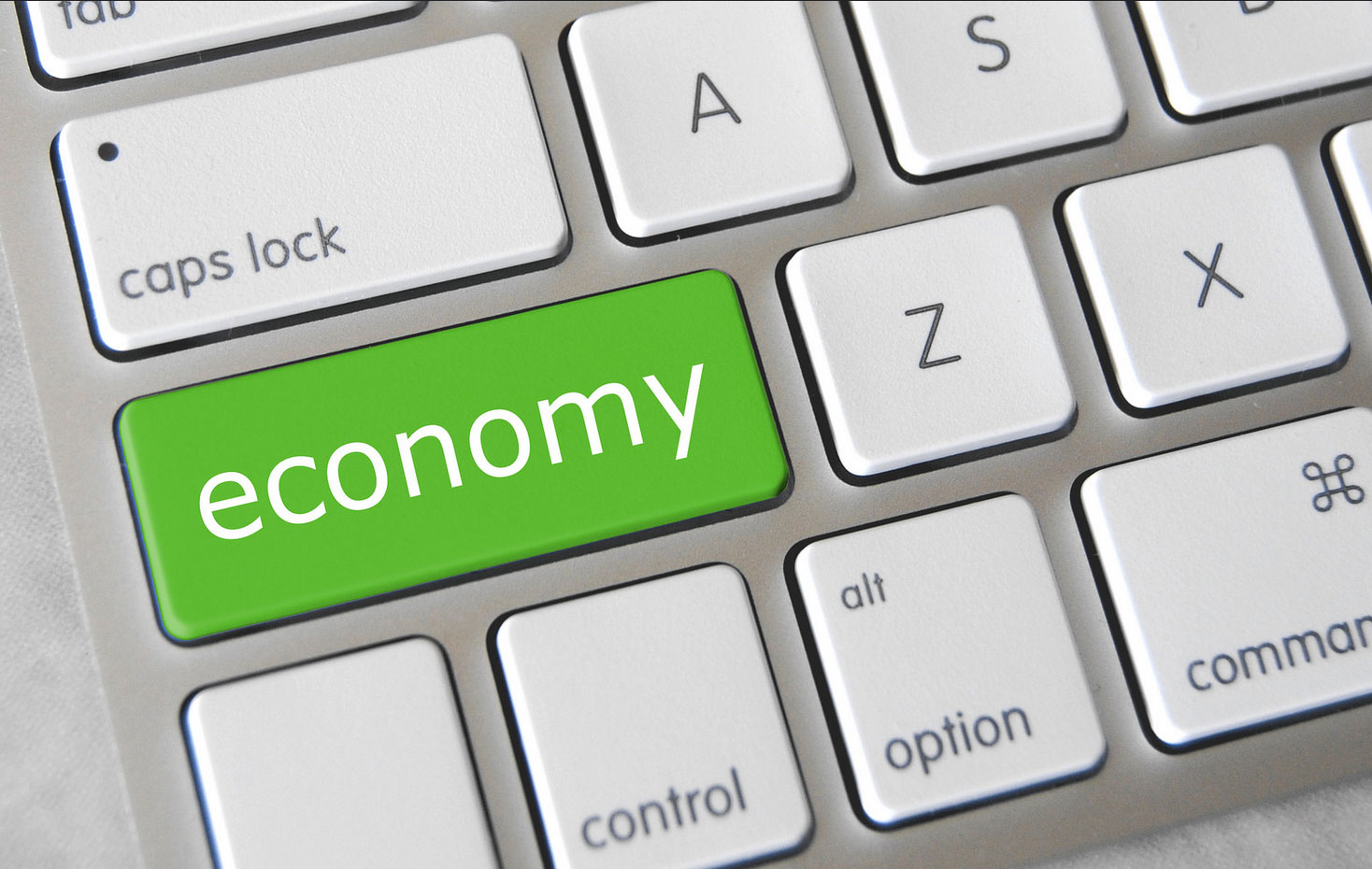 It is believed that there is huge worth behind automated (big) data mining and analytics. Integrating many data sources with properly developed algorithms can optimize many business operations influencing the competitiveness of a given company. Many use cases have been already made public – be it the (in)famous “Target” example of detecting pregnancies through changing of the purchasing behavior (and, thus, knowing when to influence one’s decision making best), or – much less controversial – the ability of a transport and logistics company to detect which trucks require servicing before breaking down on the road causing chaos in contracted delivery. Optimization means – quite simply – that more is done for less; which – very often – can be equated with gaining the competitive edge.

However, what is of true importance here, is the big picture. When more is done for less, it means that much of the resources can be moved to address other important social and economic issues; fueling economic growth and prosperity even further. It was estimated that automated (big) data and analytics – if developed properly – will bring over 200 B Euro to the European GDP by 2020. This means that algorithms (not to say robots) will be, then, responsible for 1.9% of the European GDP.

Now, when you take into account that in 2020 Big Data market will be worth c.a. 20 B EUR it proves that automated (big) data analytics has the power to transform one Euro invested in its development into 10 Euros worth for the society. What is interesting is that this estimation makes Big Data two times stronger in impact than more traditional type of data analytics – as it was calculated, that for every Euro it would bring (on average) five back.

These are the projections, though, but how are we doing so far? It was also estimated that in 2016 the value Big Data brought back to the European economy as a whole was slightly over 50 B EUR. And the market for Big Data solutions was worth c.a. 8.5 B EUR. This means that its conversion for 2016 was at the rate 1:6 leaving substantial place for improvement. In other words – taking the macroeconomic perspective – in 2016 the Big Data revolution fulfilled only c.a. 20% of its potential advantage over more traditional means of analyzing data.

There can me multiple reasons explaining this suboptimal economic effect of Big Data so far. Lack of the proper human talent is being named very often, for instance. However, one that needs special attention is – in my opinion – the lack of proper data savvy cultures across businesses and organizations. Many leaders report that adapting data driven strategy in the firm seems to be challenging; or leveraging data to improve customer experience; or fostering a culture that rewards use of data., etc.

This is why much effort in the nearest future – both from the micro and macro level of intervention – needs to address the issue of transforming the organizational cultures in a way data becomes its vital part. Without these efforts the whole Big Data revolution may under-deliver on its promises.

Find out more about the impact  of TDM on the Economy:

Forbes Insights. 2015. Betting on Big Data. How the right culture, strategy and investments can help you leapfrog the competition. Washington. 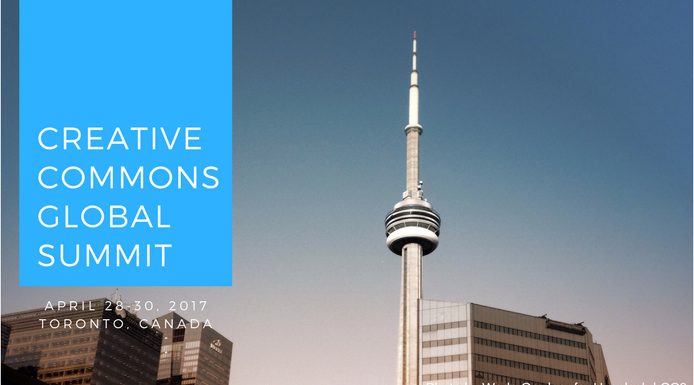 ‘TDM is Simply the Research Method of the Future!’: An Interview with Dr Lucie...