As a component of artificial intelligence, natural language processing (NLP) is the ability of a computer to understand human language. Combining methods from the field of computer science, artificial intelligence and computational linguistics, natural language processing deals with the interaction between computer languages and natural (human) languages. As such, the interaction between human and computer is the main field of work of NLP. Actually, computers traditionally need precise and highly structured voice commands. However, natural language is often more ambiguous than precise. Consequently, enabling computer programs to derive meaning from ambigious natural human language is a great challenge in the development of NLP.

Machine learning methods working with pattern recognition are applied to improve the programme's understanding. In the future, perfected NLP could supersede programming languages such as Java, Ruby or C because the computer would be able to decode all kind of natural human language. 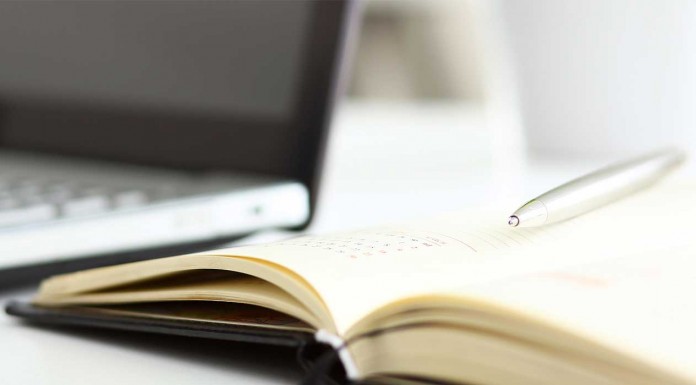