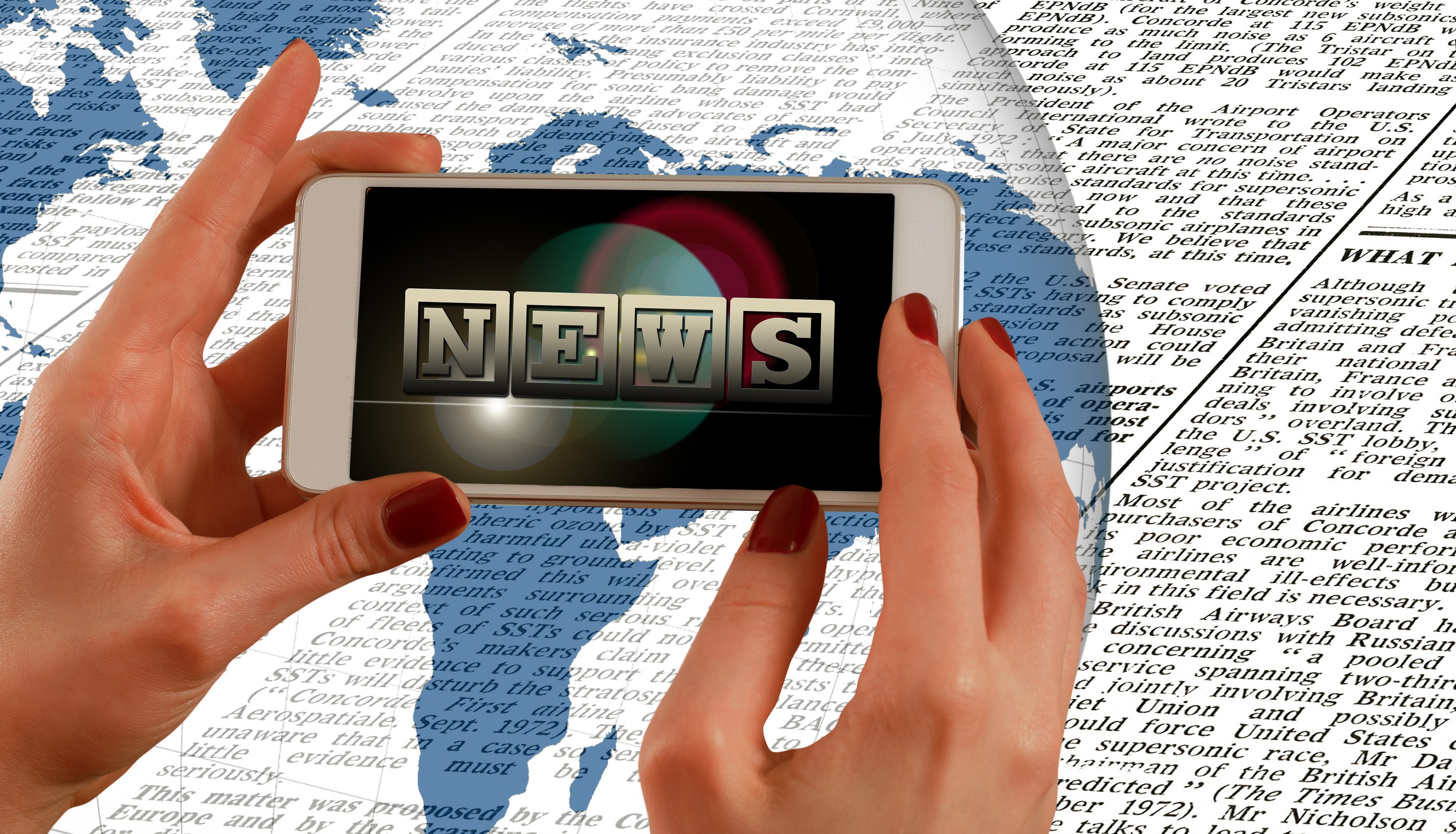 Until now, the copyright reform process initiated by the European Commission had brought some hope for text and data mining (TDM) researchers, when it announced a TDM exception in the European copyright framework in its communication Towards a modern, more European copyright framework. While we are still awaiting the actual proposal and design of such exception, the Commission has launched a public consultation on 23 March, which includes a section on the role of publishers in the copyright chain. This section covers questions related to the possible effects of an introduction of a neighbouring right for publishers. It ties perfectly in with the Commission’s ambition to strive for “a well-functioning market place for copyright [with] the possibility for right holders to license and be paid for the use of their content, including content distributed online”. It is questionable whether such a neighbouring right is really much-needed and whether it might have a disruptive effect on the balance between exclusive rights and exceptions that exists under the copyright regime and that is achieved with a future TDM exception. Therefore, it is important to assess what the effect of these neighbouring rights on the uptake of TDM research in the EU could be. All of this depends on how this right is designed and what exceptions are provided.

The Commission remains completely silent on how such right might be designed. However, in a footnote explaining the concept of neighbouring rights, it states that the“[r]ights enjoyed by neighbouring rightholders under EU law generally include (except in specific cases) the rights of reproduction, distribution, and communication to the public/making available.” It is the scope of the reproduction right in copyright law that is most problematic for TDM researchers, when reproduction made in the TDM process are not covered by an exception. A TDM exception such as in the UK does provide leeway for TDM carried out for non-commercial research - and the European TDM exception as announced by the Commission might be even broader in scope. However, the benefit of such an exception is wiped out when a neighbouring right grants publishers an exclusive right to prohibit TDM activities that are otherwise permitted under the copyright regime. Since publishers generally hold the copyrights in author’s publications under current contractual practice, it might create a situation where publishers must allow TDM under one regime while the other is providing the instrument to obstruct this. Moreover, this practice indicates that any neighbouring right is superfluous.

Should the Commission conclude that a neighbouring needs be introduced, it should be aware of its other goals, in particular to promote TDM research. To ensure the effectiveness of a TDM exception, it should not only touch upon copyright law, but on neighbouring rights as well. And these do not only include the hypothetical publishers neighbouring rights: similar rights are currently granted to performers, producers of phonograms and fixations of films, and broadcasters as well (and possibly any other neighbouring rights under a Member State’s law). The state of art TDM technologies allow to mine any sort of contents, ranging from raw data and texts to (moving) images and sounds, for which both copyright holders and neighbouring right holders may exercise their exclusive rights. To increase the uptake of TDM in Europe, this calls for a holistic approach in its copyright reform. Hopefully for TDM researchers, the TDM exception will not be overwhelmed by contradictory legislative initiatives. 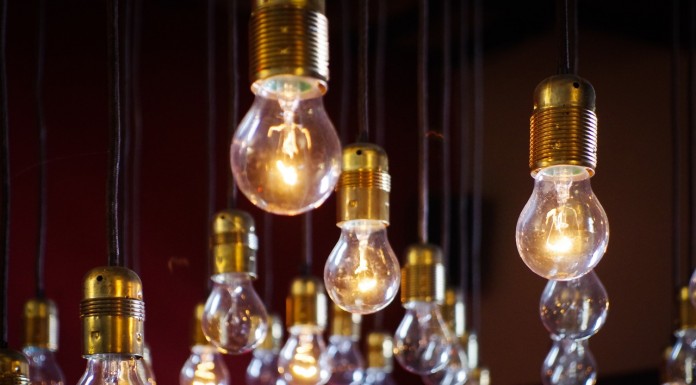 ‘TDM is Simply the Research Method of the Future!’: An Interview with Dr Lucie Guibault