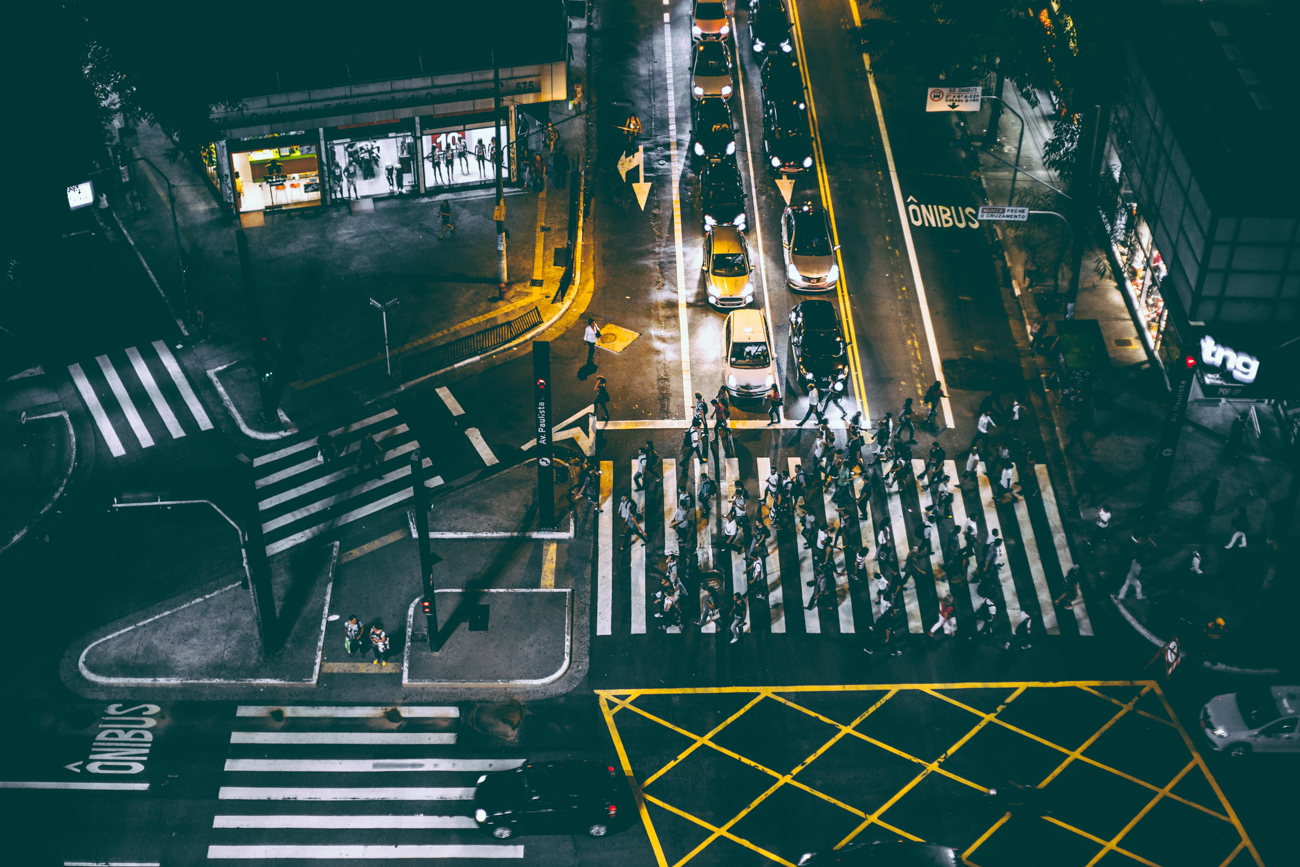 Thanks to TDM Big and Open Data is changed into actionable intelligence – specific insights that allow advancing the economic, social and scientific processes. It has been shown that Big and Open Data will boost additional 1.9% of the European economic growth by 2020. It will benefit institutions and organizations in 3 major ways: improvements in research efficiency, product and processes, as well as in the management based on evidence.

Where does the TDM advantage start?

It is not self evident which part of this growth is attributable to TDM and which to the construction of Big and Open Data as such. It is clear, however, that without making Text and Data Mining widespread in various fields of human activity, it is much less probable that societies will be able to capitalize on the phenomenon of Big and Open Data. It will arrive at its full potential only through Text and Data Mining.

The most promising aspect of TDM’s economic impact is its ability to boost innovation through a more effective research and development. Companies themselves drive a vital part of the R&D value chain. However, much of the capacity for innovation in the economy is also determined by what one may call innovation infrastructure – and well prospering Universities are its vital element. What is important to underline, is that university R&D capacity is of crucial importance to Small and Medium Enterprises – for, very often, as SMEs are too small to conduct necessary research by themselves.

It has been calculated that the combined contribution due to knowledge transfer, enterprise and innovation activity generated and sustained by the League of European Research Universities (LERU)* Universities was €21.9 billion GVA and 298,489 jobs across Europe as a whole in 2014 alone.

In order to ensure that the promise of Big and Open Data to influence Europe’s economy is materialized, one needs to guarantee accessibility and quality of Text and Data Mining activity both for companies and for the world of academia. Safeguarding the access and quality of TDM for university-based researchers is an investment in the quality of Europe’s innovation infrastructure.

On the other hand TDM used by researchers will allow them to make the business of producing knowledge more efficient in itself, which will further boost economic impact. The abovementioned study by BiGGAR estimated that for each €1 in GVA directly generated by the LERU Universities, there was a total contribution of almost €6 to the European economy. It is fair to assume, that making research more efficient will further boost this proportion making universities more economically impactful.

* BiGGAR Economics was asked by the League of European Research Universities (LERU) to assess the economic contribution of its 21 member universities across Europe and the calculations we present here are BiGGAR’s findings for the combined group of universities. 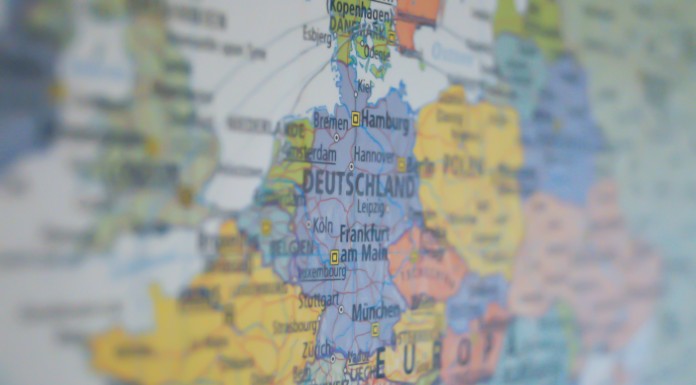 ‘TDM is Simply the Research Method of the Future!’: An Interview with Dr Lucie...

A Flavour of What’s to Come: FutureTDM Workshop at DISH