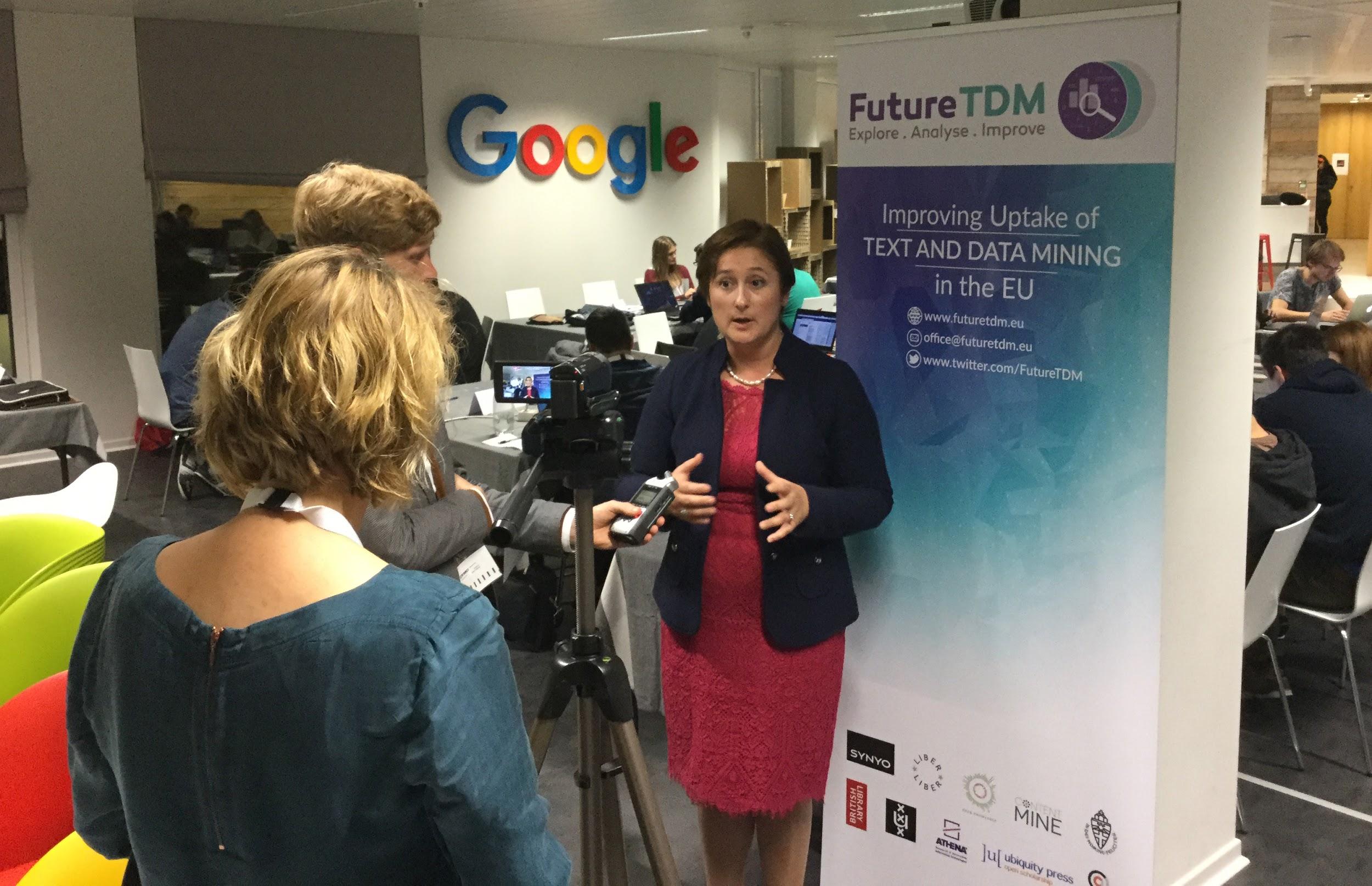 If you are following our blogs and twitter feed, you can’t have failed to notice that there has been a fair bit of coverage on copyright related policy development in Brussels.

The FutureTDM project is looking to improve uptake of text and data mining in the EU. While we have been gathering evidence on the ground relating to TDM barriers, at EU level, policy makers have been setting out their proposals for change in EU legislation - a process that will take some months to complete. Once adopted there will be more harmonised rules on text and data mining - this should mean clarity for all those stakeholders we have been talking to - who is allowed to mine, what content and under what conditions.

For many stakeholders though, the actual legislative procedure is far from clear, this blog seeks to help rectify that! The who, when and what of TDM reform at EU level. Note this is an attempt at a simple explanation of a complex process, meant as a basic guide.

The three main European institutions working on copyright reform are the Commission, Parliament and Council. The Commission having consulted on the issue made a proposal in September, it has since been taken forward by the European Parliament (directly elected policymakers) and the Council (Government representatives). In Parliament the proposal is primarily being dealt with by the Legal Affairs Committee (known as JURI). Within that Committee, it is the responsibility of lead MEP (Member of European Parliament), Maltese politician Therese Comodini Cachia. Other political Groups appoint shadow MEPs and they meet from time to time to ensure that all viewpoints are represented in negotiations. During the Committee process there are opportunities for debate and amendments are submitted. In this case, we are very lucky because the lead MEP has published a clear timeline of action including the dates to remember such as the deadline for amendments. You can bet that lobbyists will be meeting with MEPs before then to push for certain changes to be submitted. Indeed, MEPs meet with as many stakeholders as they can to hear their views.

It is the aim that the lead MEP can work with the others in the Committee to shape the proposal in a way that is agreeable to the majority before the dossier is passed on to the Parliament as a whole for the final vote. Council keeps a close eye on proceedings via its own designated working group, chaired by the country holding the Council Presidency (currently that is Slovakia and in the first half of 2017, Malta). Key players from all three institutions meet to try and steer the proposal forward. The amended proposal only gets adopted when both Parliament and Council feel they can approve via a final vote.

While it is referred to in other parts of the text, the Commission copyright proposal dedicates a paragraph specifically to TDM reform, it reads:

There have been a lot of reactions to this text, from differing perspectives, most notably on the proposed scope of TDM legislation (and who is and isn’t included).

More information on the proposal and reaction to it can be found in this European Parliament briefing: http://www.europarl.europa.eu/RegData/etudes/BRIE/2016/593564/EPRS_BRI(2016)593564_EN.pdf

FutureTDM is well placed to provide evidence based information to all stakeholders on TDM developments. We will shortly publish our own policy proposals which include recommendations for European lawmakers based on our interaction with the TDM community and our expert analysis. You can access our report in our website library when it becomes available.

MEPs have indeed been open to input from FutureTDM. Our first workshop was kindly hosted by the European Parliament’s Digital Agenda Intergroup and we have a number of interviews with leading MEPs on our YouTube page, including with the rapporteur Dr Comodini Cachia.

Other routes to increased TDM uptake

While all this copyright reform is ongoing, it should be remembered that though important, in increasing uptake of TDM in the EU, legislative copyright reform in Brussels is not the only route. There are lots of other ways that stakeholders such as libraries, publishers, research organisations, SMEs and funders can make changes to facilitate TDM. These changes relate to improvements in skills and education, better incentives, and optimising technical environments and data management. That is why as well as making sure our project findings so far are made available to policy makers, we are also working with the TDM community to produce expert driven tailored recommendations that can be introduced to facilitate uptake in a way that is meaningful to these specific groups.

In the coming months look out for our reports and “how to” guides. In 2017 we will be coming to you with more events, tutorials, a workshop and our final Symposium. Visit the www.futuretdm.eu website for more information, best practices and ways to reach out to others in the TDM community. 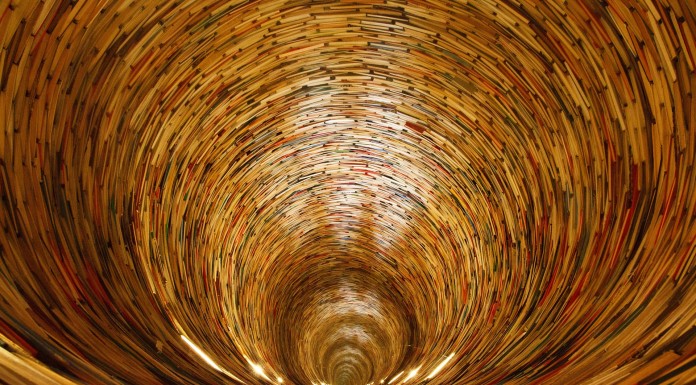 Deliverable on Regulations and Policies on FutureTDM

Techniques, Tools and Technologies for TDM

Deliverable on Regulations and Policies on FutureTDM

On the role of a university library in the TDM landscape