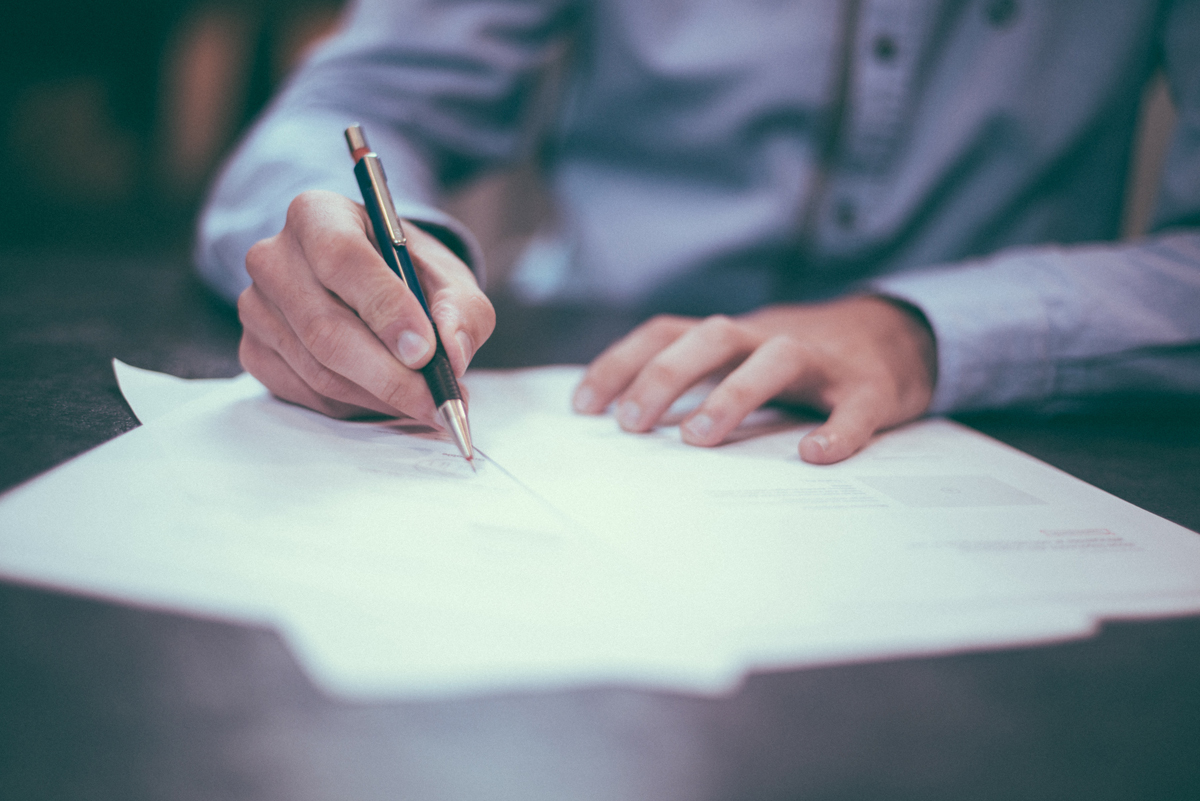 The statement is supported by a number of research stakeholders. As FutureTDM is focussed on hearing stakeholder experiences of TDM, we took the opportunity to interview Frederick Fenter of Frontiers. We welcome these positions from all stakeholders which we can make available on our website and invite others to contribute.

Could you tell us a bit about Frontiers and its involvement in TDM?

Frontiers has a natural interest in TDM, which is fundamentally rooted in the challenge to connect content to people.

The number of articles published every year is exponentially increasing and is now estimated to be around 2.5 million per annum. As an open-access publisher, we are concerned about providing tools that will allow researchers to access, exploit and understand the content that concerns them and their research. And we see the advantages of providing our content in a form that is compatible for optimal re-use and interoperability — even for techniques that still being developed, such as TDM. All our articles are published under the CC-By license and are widely available on the standard repositories in forms that are easy to data mine (XML). Part of the service we provide to authors is to optimize the discoverability and potential re-use of their research.

Closer to home, identifying editors and reviewers that are optimally suited for the objective assessment and validation of an article is critical. The semantic tools that we are developing at Frontiers are actually a form of TDM applied to this specific application.

Why have you come out with this statement on TDM, why now?

The statement on TDM arose during discussions with members of the European Commission last autumn, during which they expressed their concern that the voice of the advocates of open-access publishing (and for open science more generally) were not being adequately heard by European legislators and other officials with political influence. This statement was timed for release as European legislators were taking up the question of the copyright exception for TDM in the context of a proposed Directive on the Digital Single Market.

What TDM improvements would you like to see in the publishing sector?

We would like to see TDM develop into a powerful tool that will optimally drive knowledge discovery, innovation, and economic benefits, both in non-profit research organizations and in commercial settings. Clearly, the more universal the access to the research outputs that researchers have at their disposition, the better these new applications will work. The current statement calls for a mandatory exception (that cannot be contractually overridden) for commercial and non-commercial purposes.

Who else has signed up?

At present, the following organizations have co-signed: the publishers eLife, PLOS, and Hindawi; as well as the European consortia OpenAIRE and OpenMinTed; the Know-Center, LIBER, ContentMine, Max Planck Digital Library, and the Electronic Information for Libraries (EIFL).

With thanks to Frederick Fenter from Frontiers for this interview. We welcome views and interviews from all stakeholders in our guest blogs and newsletters. If your organisation wants to participate, contact office@futuretdm.eu 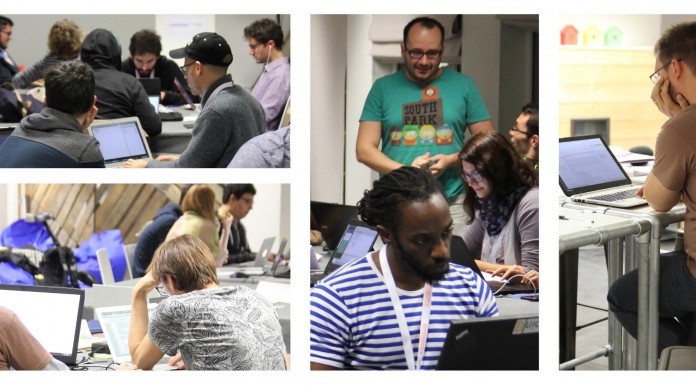 CPDP2017: The age of Intelligent Machines

TDM and the reading revolution

Impact of TDM on the Economy